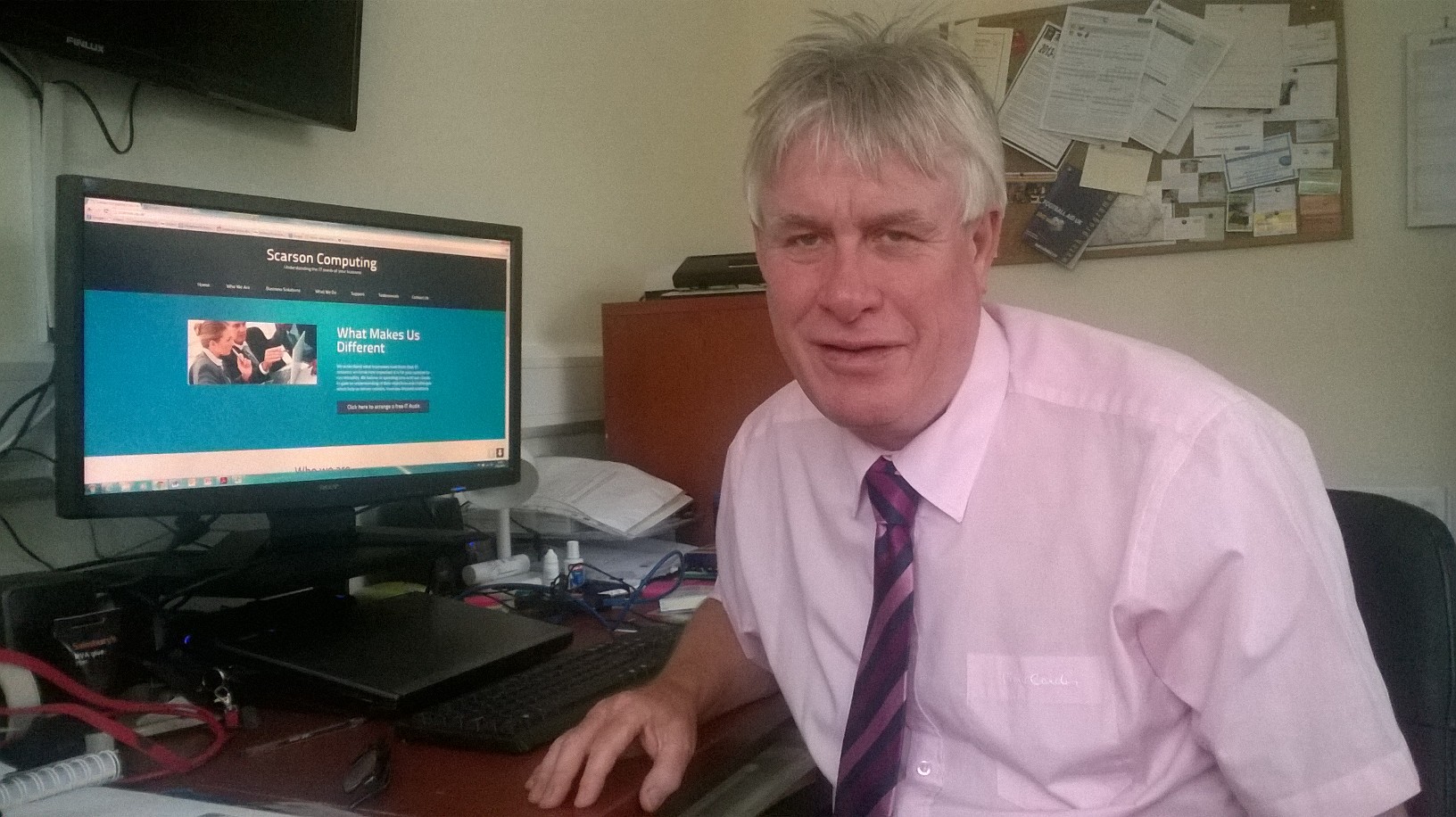 John Hannan is a well-regarded IT professional with wide-ranging expertise in all aspects of IT support. John has over 40 years’ experience having joined the international pharma giant GlaxoWellcome in 1983 where he supported the main frame and computer network. He went on to found his own company and has assisted and has supported a wide variety of businesses from sole traders running small independent businesses to FTSE 100 companies. Most recently he been contracted as IT Manager for a leading barristers set in Lincoln’s Inn.

John has experience of providing such services as desktop support for Windows 10 and 8.1, and 7 server support for Windows Server 2012, 2016, and 2019. With experience to the legal sector and retail sector he has extensive understanding of the critical importance of compliance in both these demanding sectors.
John also has extensive knowledge and experience with AD, WSUS, DHCP, DNS, RDP and Terminal services, VPN, VLANS.
In the past John has installed and supported digital CCTV systems using Geovision hardware/software initially, moving to I-Catcher more recently.
John is also qualified in VMWare virtualisation technology, planning and implementing server virtualisation projects for several clients. He is up-to-speed with the latest version 6 and is experienced in desktop virtualisation technology and hybrid cloud solutions.

Outside of work John is a keen tennis player and club captain. He also enjoys a round of golf and is a season ticket holder at Charlton Athletic.

A family man, John enjoys spending time with his family and friends.