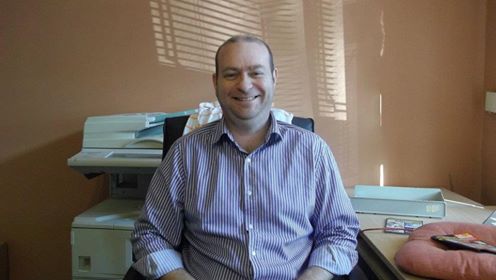 Steven studied electronics and telecommunications, qualifying in 1997 when he joined Star Computer Services, which latterly became MsSys, where he worked for 15 years building a reputation for excellence.

In 2002 he formed his own IT support company, CSS, which is still running successfully.  Steven went on to form Scarson Computing Ltd. with John Hannan in 2012, principally but not exclusively, to address the needs of the legal and retail sectors including garden centres.  Scarson also assists estate agents and works with various companies involved with the construction industry. 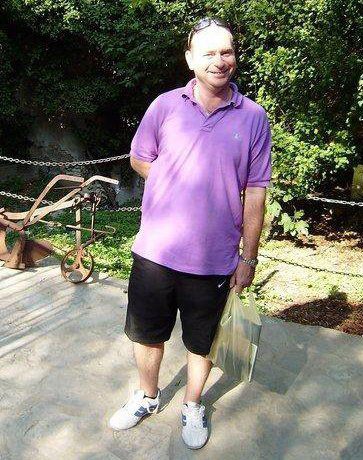